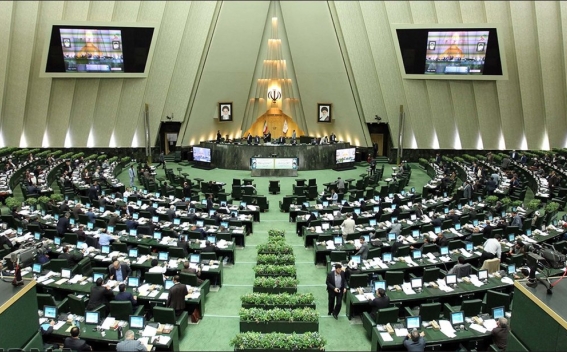 At the special session to be held on Wednesday, the Iranian parliament will discuss the current border tension between Armenia and Azerbaijan, News.am reports.

Vahid Jalalzadeh, Head of the  Commission of National Security and Foreign Policy of the Islamic Parliament of Iran,  said as follows in this regard. "A very important discussion is expected to take place in the parliament."

According to him, the Iranian side is seriously worried about the recent incidents on the border of its two neighboring countries.

"High-ranking officials, the Supreme National Security Council, as well as the Ministry of Foreign Affairs and the Parliament of the Islamic Republic want to seriously deal with this matter," Jalalzadeh added.