Kremlin Spokesman Says Rumors of Rush at Airports Are Exaggerated 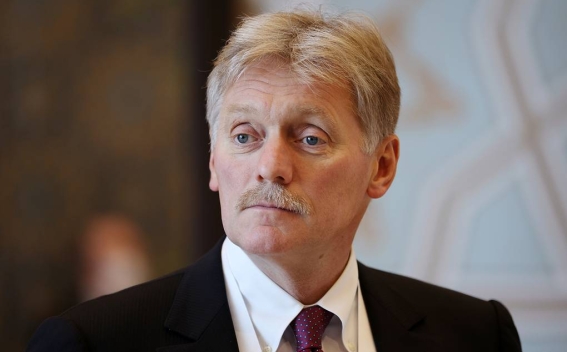 Kremlin Spokesman Dmitry Peskov on Thursday said the rumors of a rush at Russian airports following the announcement of a partial military mobilization were exaggerated, TASS reports.

"The information about some rush at airports and so on is very much exaggerated," he told reporters. "A great deal of false information has emerged about this."

The spokesman said people should "treat [such publications] very carefully so as not to fall prey to false information".