MoD: One of Divisions of Azerbaijani Armed Forces Went on a Provocation 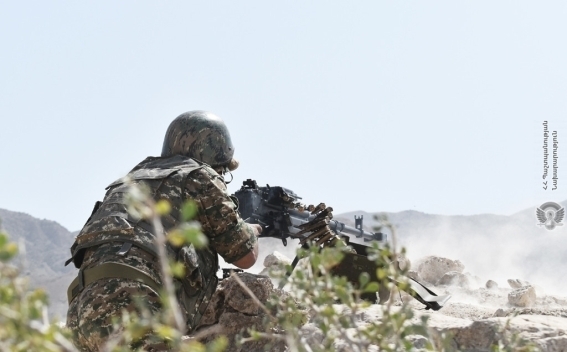 As Armenian News-NEWS.am was informed by the Ministry of Defense, thanks to the skillful actions of the units of the Armenian Armed Forces, the adversary was thrown back to their original positions. There are no losses from the Armenian side. There were no other incidents during the night. As of 10:00 am on September 24, the situation is relatively stab.