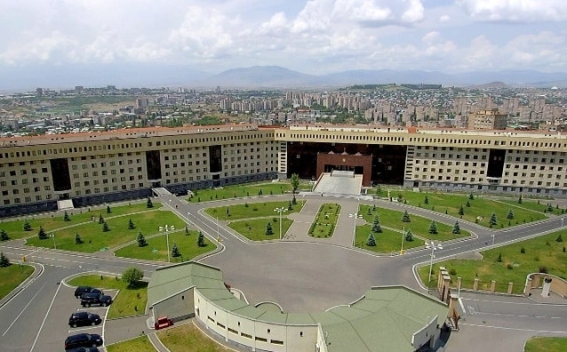 Private Samvel Antanyan, who went missing on September 14 after the Azerbaijani aggression, was found on September 27, the Armenian Ministry of Defense reports.

The health condition of the serviceman is satisfactory, Ministry said.

According to the latest update of the Armenian National Security Service, 207 people were killed or were missing as a result of the larges-scale aggression Azerbaijan launched against the sovereign territory of Armenia shortly after midnight on September 13, Armradio reports.