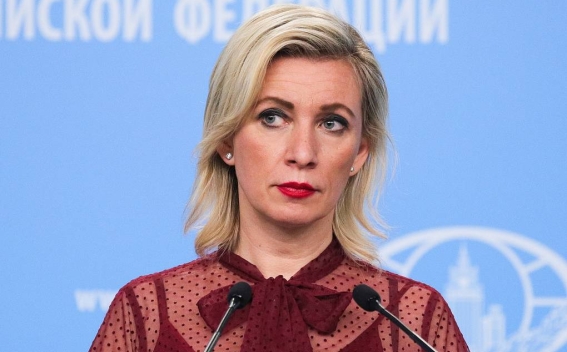 US President Joe Biden should issue a reply as to whether the United States had carried out its threat over the Nord Stream 2 gas pipeline, Russian Foreign Ministry Spokeswoman Maria Zakharova said on Wednesday, TASS reports.

"US President Joe Biden must answer the question of whether the United States carried out its threat on September 25 and 26 when an emergency was reported at three lines of Nord Stream 1 and Nord Stream 2, which has been preliminarily recognized as ruptures, whereas he suggested those were blown up," the Russian diplomat said on her Telegram channel. On it, she posted a video in which the US leader delivers the speech in question.

"His statement of intent was backed up with a promise. One must be responsible for one’s words. Failure to understand what one says does not absolve anyone of responsibility. Europe must know the truth!" Zakharova emphasized.