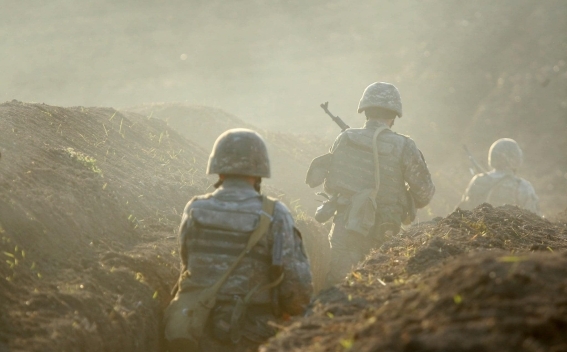 The Armenian side resorted to retaliatory actions, Armradio reports.