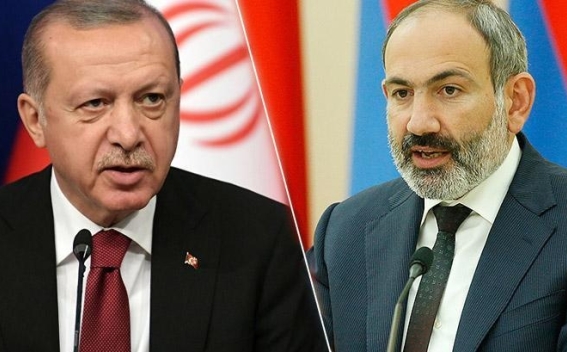 ''Such a meeting indeed can take place, the agenda is the process of regulation of Armenia-Turkey relations. Our position in this regard has not changed'', Rubinyan said, answering the question what are the expectations from a possible meeting between Erdogan and Pashinyan in Prague.

Rubinyan said they last met with Serdar Kilic, Turkiye’s special envoy for normalizing relations with Armenia, in July. According to him, in those negotiations, an agreement was reached on issues such as the opening of borders between the two countries and the creation of direct opportunities for air cargo transportation.