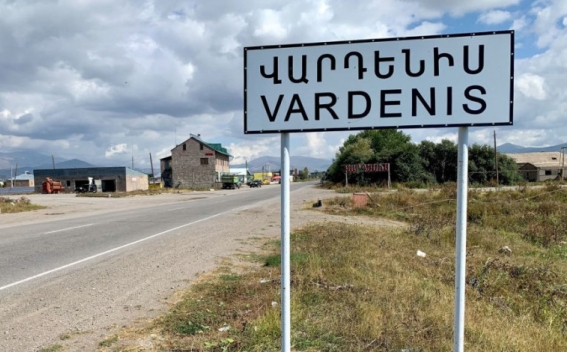 Azerbaijan captured several military positions of Armenia in the direction of Vardenis, Major-General Arakel Martikyan, the Deputy Chief of General Staff of the Armenian Armed Forces told foreign ambassadors in Vardenis when asked about the territorial losses during the September 13-14 Azeri attacks, Armenpress reports.

“We can’t say that they’ve had serious territorial advances here, they succeeded in capturing a few military outposts. But these positions aren’t that important from a tactical point of view, but they are important from a strategic point of view because they are directly above our settlements, they are able to observe our roads and routes to some extent. And most importantly, they are mentally and morally harassing residents of nearby villages with their presence,” the major-general said.

He said that most territorial losses happened in the Jermuk section.