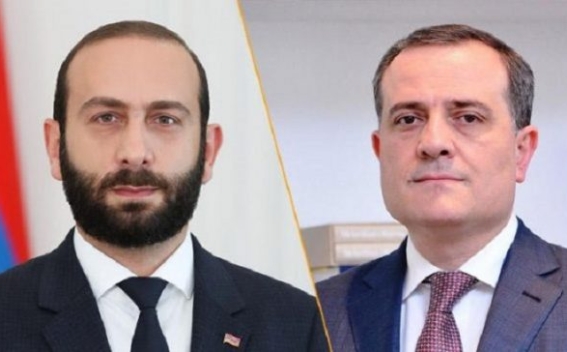 "Despite the provocations being done by Azerbaijan, the Armenian side will participate in the meeting. Thus, the statements of the Azerbaijani foreign ministry claiming that Armenia is attempting to disrupt the negotiations are groundless. Like before, now as well Armenia is constructive aimed at reaching a lasting peace in South Caucasus, and is expecting the same from Azerbaijan", the ministry said.
Հայերեն На русском