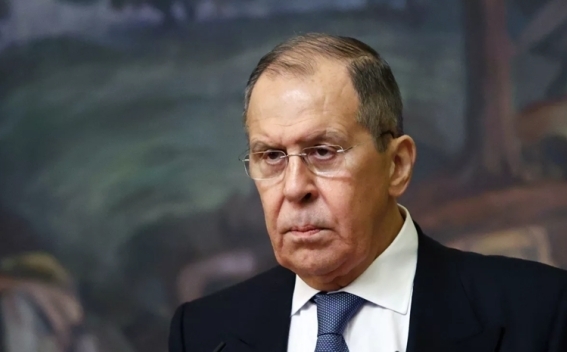 Deploying a CSTO observation mission in Nagorno-Karabakh is being discussed. Russian Foreign Minister Sergey Lavrov stated about this at Friday’s 18th meeting of the heads of security agencies and intelligence services of the CIS member countries, TASS reported.

"The possibility of deploying an observation mission of the Collective Security Treaty Organization is being discussed, which will create favorable conditions for the implementation of the agreements [reached] between the leaders of Azerbaijan, Armenia, and Russia; in particular, for the delimitation and, in general, regulation of the Armenian-Azerbaijani border. The relations between Baku and Yerevan are being discussed, including the signing of a relevant agreement," Lavrov said, News.am reports.

At the same time, the Russian FM emphasized that the rapidly changing situation in the world dictates the need to form a sincere, equitable, and mutually beneficial cooperation within the framework of the CIS, "including for the purpose of strengthening regional and national security".
Հայերեն На русском