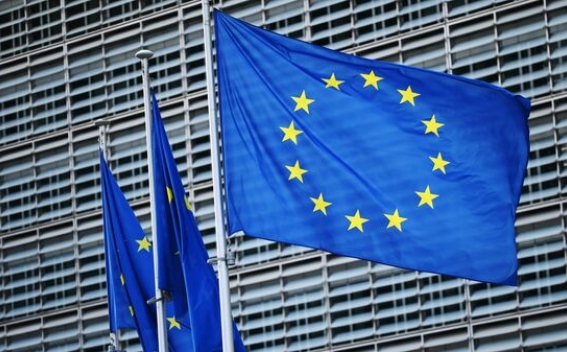 The European Union said on Friday it firmly condemned the annexation by Russia of occupied Ukraine regions, adding it would never recognise "illegal" referendums held there and would tighten its sanctions to increase pressure on Moscow, Reuters reports.

The European Council, which groups the 27 EU member states, said in a statement on behalf of those members that Russia's wilful undermining of the international order was putting global security at risk.

"We do not and will never recognise the illegal 'referenda' that Russia has engineered as a pretext for this further violation of Ukraine's independence, sovereignty and territorial integrity, nor their falsified and illegal results," the statement said.

"We will strengthen our restrictive measures countering Russia's illegal actions. They will further increase pressure on Russia to end its war of aggression," it said.