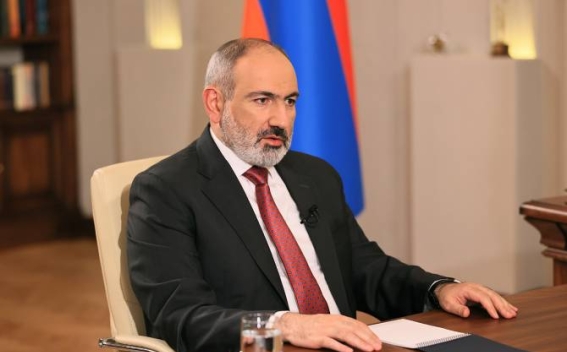 The developments around Ukraine played a significant role in Azerbaijan’s decision to attack Armenia on September 13, Armenian Prime Minister Nikol Pashinyan said during an interview with Public Television when asked why Azerbaijan specifically chose September 13 as the day to launch the offensive, Armenpress reports.

“It will be difficult to make assumptions on the specific day, but in terms of the period of time, I think it is significant that the entire international focus is on the events in Ukraine and developments around Ukraine. By the way, in this regard the 44-Day-War’s period was also noteworthy, it was the coronavirus period, when the entire international community was focused on the pandemic and related internal issues. And now it is the same situation in the world, because also due to the situation around Ukraine countries are very focused on these issues in terms of preparing for the winter,” the Prime Minister said.

Pashinyan added that perhaps the increase of the importance of energy component also played some role in Azerbaijan’s positions becoming more aggressive.