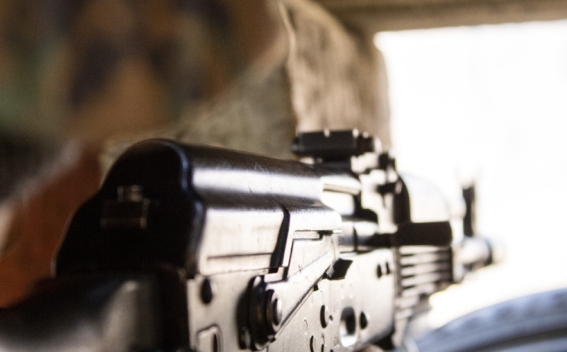 The enemy's fire was stopped by retaliatory actions of the subdivisions of the RA Armed Forces.
There are no losses on the Armenian side, the Armenian Defense Ministry said in a statement.