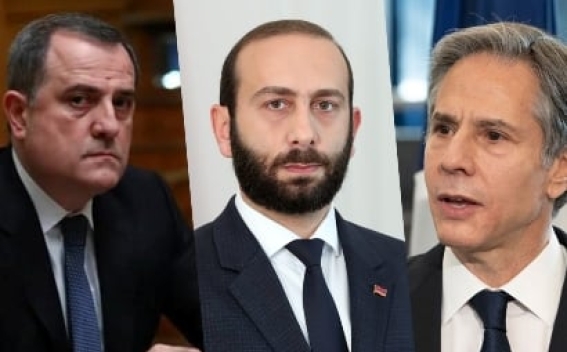 The sides exchanged opinions on the meeting held on October 2 in Geneva.

The Armenian side reiterated the need for the withdrawal of the Azerbaijani armed forces from the sovereign territory of the Republic of Armenia, the immediate repatriation of the Armenian prisoners of war illegally held in Azerbaijan and for the unconditional observance of the ceasefire regime. The inadmissibility of resolving the issues with the use of force or the threat of use of force was stressed.

In the context of preventing new aggressions, the importance of introducing international mechanisms for monitoring and controlling the border situation was emphasized.

During the conversation, the interlocutors exchanged views on the development of the Armenia-Azerbaijan peace treaty and the creation of a discussion mechanism between Stepanakert and Baku.

The sides agreed to continue discussions aimed at establishing stability and security in the South Caucasus.