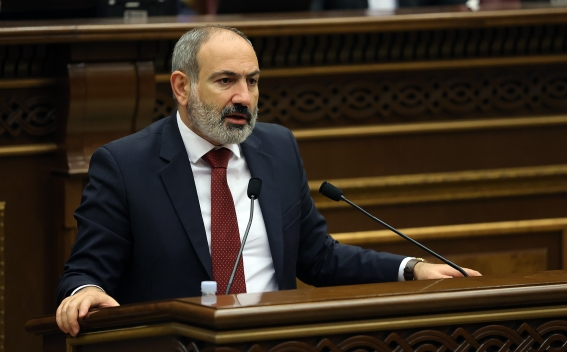 Armenian Prime Minister Nikol Pashinyan said he will have a quadrilateral meeting with Azerbaijani President Ilham Aliyev, French President Emmanuel Macron and President of the European Council Charles Michel during the informal summit of the European Union in Prague, Armenpress reports.

“I am traveling to Prague to participate in the European Political Community summit. A quadrilateral meeting is planned there between myself, the Azerbaijani President, the French President and the President of the European Council. A meeting with the Turkish President is also planned. We had announced about a possibility of this meeting. If nothing changes, these will be the main meetings that essentially fit into the general discussion of the peace agenda,” PM Pashinyan said.

Pashinyan added that afterwards he will depart for St. Petersburg, Russia to participate in the informal summit of the CIS.