Azerbaijan fired at Armenian positions from mortars and large-caliber firearms 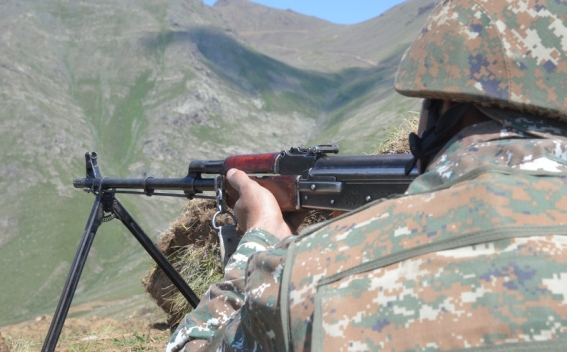 On October 5, at 19:40-20:00 p.m, the units of the Armed Forces of Azerbaijan, using mortars and large-caliber weapons, opened fire in the direction of the Armenian combat positions located in the eastern part of the Armenian-Azerbaijani border zone.

At this moment, the enemy fire has been silenced, the Armenian Defense Ministry said in a statement.