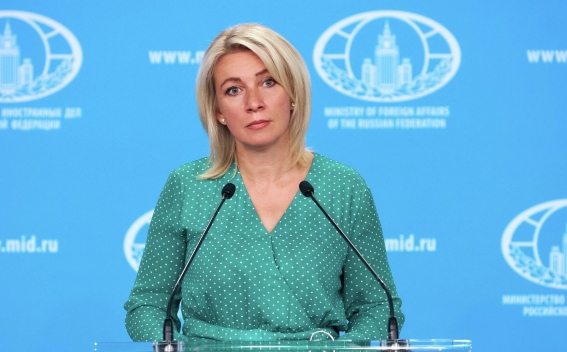 She recalled that the CSTO will mark its 20th anniversary Friday.

According to Zakharova, on this day in 2002, a decision was made to grant the “CSTO” status to this international regional organization.

"In a relatively short period of time, the organization has passed a worthy path. With joint efforts, an effective structure dealing with security issues was created. Also, the CSTO plays a key role in assisting in regional stability in its area of responsibility," she said.

Zakharova emphasized that participating in the peacekeeping operation in Kazakhstan in January was a clear confirmation of the CSTO's development.