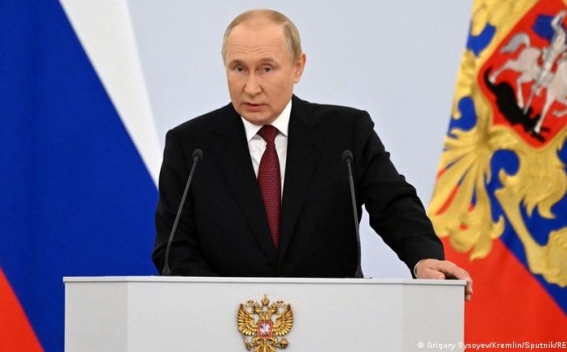 "In our circle we will touch upon security issues in the CIS space. In fact, apart from Ukraine, where tragic events are indeed taking place, unfortunately, conflicts sometimes arise between other close states of the post-Soviet space as well. This, of course, requires the development of measures to resolve them," Putin said on Friday, speaking at an informal summit of heads of the CIS countries.

The Russian president stressed that it is also important to exchange views on the promotion of mutual cooperation in the fight against terrorism and extremism, crime, drug trafficking and corruption.