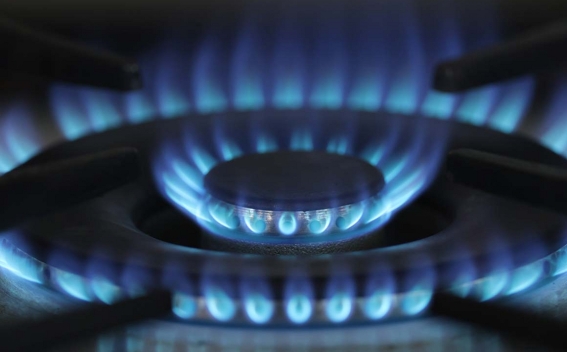 Armenia is ready for constructive dialogue based on taking into account interests of all member states of the Eurasian Economic Union and mutual understanding for regulating certain provisions of the draft treaty on forming a single gas market, which will enable member states to fully benefit from the advantages of the single gas market, according to Armenpress, Armenian Prime Minister Nikol Pashinyan said at the Eurasian Inter-governmental Council session in Yerevan. “Otherwise the member states won’t be able to use the potential of the single gas market by the completion of the bilateral agreements. Of course this is a sensitive matter, and we all need to understand the circle of the price range for at least the mid-term,” he added.

Pashinyan also highlighted the issues of reducing greenhouse gases or carbon neutrality, which he described as having entered not only the environmental but also economic and commercial agenda.

“I am pleased to note the confirmation of the first package of the cooperation roadmap of EEU member states within the framework of the climate agenda. As a contribution in the global efforts for mitigating climate change consequences we are voluntarily implementing a number of measures for reducing emissions in accordance with the Paris Agreement,” Pashinyan added.