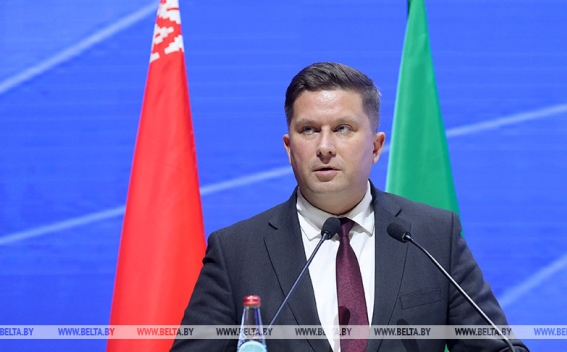 The Belarusian State Security Committee (KGB) believes that enemies of the republic will start to stir things up in the country in November or December, says KGB First Deputy Chairman Sergey Terebov.

"Starting literally in November or December, there will be another shake-up in the situation, involving the emergence of social tensions among students. This is yet another step, which we expect shortly," he said, according to BelTA.

Terebov noted that there is order and security in Belarus now but, "paradoxical as it is, this is exactly why" law enforcement note a "growing threat of a foreign intervention from Lithuania, Latvia, Poland and Ukraine."

"Political emigration centers continue their activity on development of their political project - a so-called joint interim cabinet - and ensuring its acceptance and Western funding as a government in exile. There is only one goal - to strip the current government of its legitimacy and to justify terror attacks and sabotage," the official said.

Furthermore, enemies of the state exert efforts to revive and galvanize informal associations, he added.

"Their goals include searching for and unifying radically inclined people, involving law-abiding citizens in illegal activities and encouraging protests for the sake of protests," Terebov said, TASS reports.