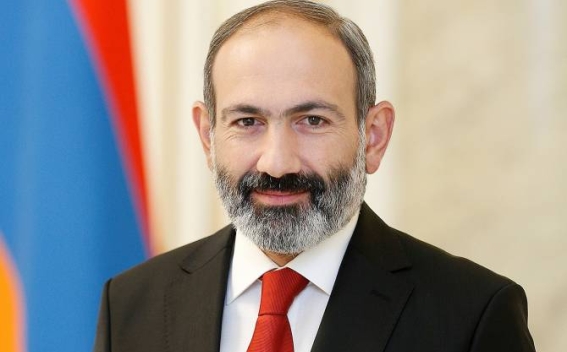 I convey to you my warmest and best wishes on your assumption of the office of the Prime Minister of the United Kingdom of Great Britain and Northern Ireland and leader of the Conservative Party.

You assume the position of the Prime Minister of the United Kingdom in the conditions of complicated geopolitical processes and socio-economic and political problems facing your country, when maximum prudence is required from political leaders to overcome the challenges. I am confident that you will lead the United Kingdom through the path of development and prosperity.

This year, the Republic of Armenia and the United Kingdom mark the 30th anniversary of the establishment of diplomatic relations, which is a good opportunity to discover the unrealized potential between our countries and outline new directions for cooperation.

Armenia attaches great importance to the further development and deepening of cooperation with the United Kingdom, based on a common value system and practical interests.

Despite serious security challenges, Armenia continues to steadily implement democratic reforms, and in this context we highly appreciate the support of the government of the United Kingdom. I sincerely hope that during your tenure, the Armenian-British relations will get a new impetus and quality, for the benefit of the prosperity of our countries and the welfare of our friendly peoples.

Wishing you new success and achievements in your responsible mission, please accept, Your Excellency, the assurance of my highest consideration”.