Talks on Ukraine should be held first of all with Washington: Kremlin spokesman 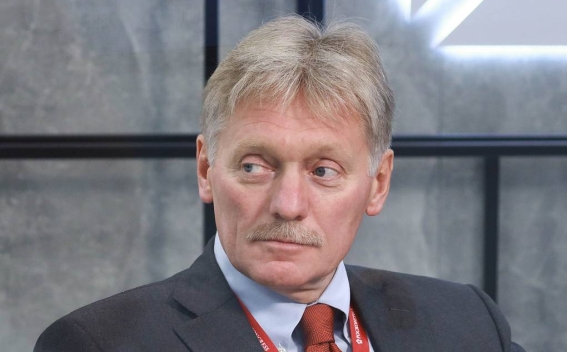 Talks on Ukraine should first of all be held with Washington, since Kiev is acting at its dictation, Russian presidential press secretary Dmitry Peskov said on Sunday, TASS reports.

"Obviously, Washington has a deciding vote. It is impossible to discuss anything, say. With Kiev," he said in an interview with the Moscow.Kremlin.Putin program on the Rossiya-1 television channel.

"Kiev has a president, a legitimate Ukrainian president, Mr. [Vladimir] Zelensky, and it is theoretically possible to reach any agreements with him, but, bearing in mind the March experience, these agreements mean nothing because they can be immediately cancelled at the dictation from outside," he said. So, at least, it is necessary to speak with someone else, plus with their motivator, patron and so on.".

Russia will continue to defend its interests, it will not tolerate anyone governing it, Russian presidential press secretary said.

"We may not be successful everywhere, we may have certain failures, but we cannot be a subject to anyone. It is impossible. And it is a guarantee that we will defend our interest," he said.