Erdogan pushes for resumption of talks for Turkey to join EU 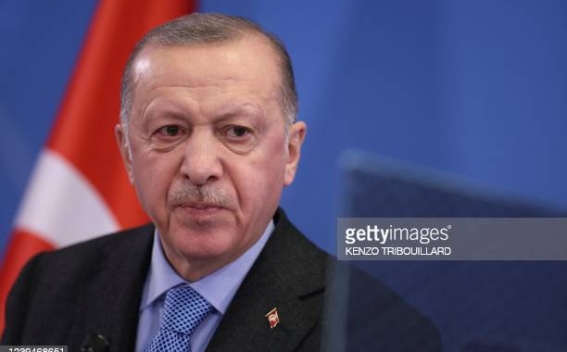 Turkish President Recep Tayyip Erdogan has called for the resumption of talks for Turkey to join the European Union when he spoke by phone with German Chancellor Olaf Scholz on Tuesday, according to the Turkish presidential office, TASS reports.

"President Erdogan said he attaches special importance to the close dialogue with Chancellor Scholz with the purpose of strengthening ties between the countries in all areas. Turkey expects Germany to go back to neutrality with respect to Turkish-Greek relations. President Erdogan said he stands for the resumption of talks with the European Union to update the customs union and the talks to join the EU," the presidential office said.