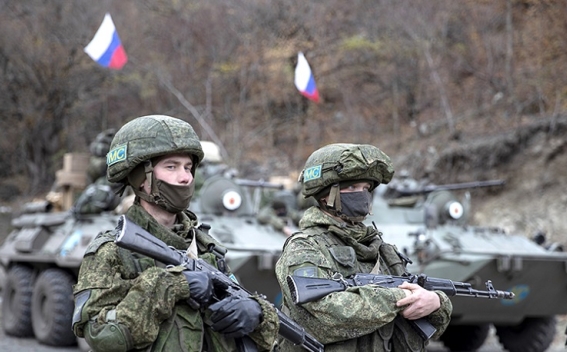 Russia has a negative attitude to any propaganda campaign, be it in the media domain or in politics, ARMENPRESS reports, the official representative of the Russian Foreign Ministry Maria Zakharova said during the briefing, answering the question about the criticisms of the Russian peacekeepers that regularly appear in the Azerbaijani telegram channels.

"Regarding the role of Russian peacekeepers and the assessment of their activities, the leaders of the three countries (meaning Armenia, Azerbaijan, Russia) noted at the summit held in Sochi the significant contribution of the Russian military contingent to the provision of security and emphasized the need for efforts to stabilize the situation in the region. Any positive, constructive and creative initiative always creates a negative wave. Unfortunately, that is the rule of the world," concluded Zakharova.