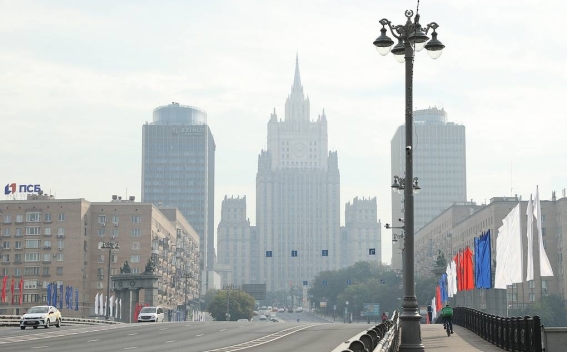 Russia is imposing entry bans on 200 US nationals as a retaliatory measure, the Russian Foreign Ministry said in a statement on Friday, TASS reports.

"In response to the new individual sanctions that are being continually imposed by the Biden administration not only on Russian officials, business and public officials, and cultural figures but also on those who for one reason or another do not please Washington, a reciprocal ban on entering the Russian Federation is imposed against 200 US citizens," the statement said.

Among others, US President Joe Biden’s sister and two brothers, White House Press Secretary Karine Jean-Pierre, and Paul Pelosi, the husband of Speaker of the US House of Representatives Nancy Pelosi, have been put on the Russian ‘stop list’.

In addition, sanctions have been slapped on Christopher Cavoli, Commander of the US European Command and Supreme Allied Commander Europe, and four US under secretaries of defense and US Secretary of the Interior Deb Haaland.