Kremlin confirms Russia, US held talks in Ankara on Monday 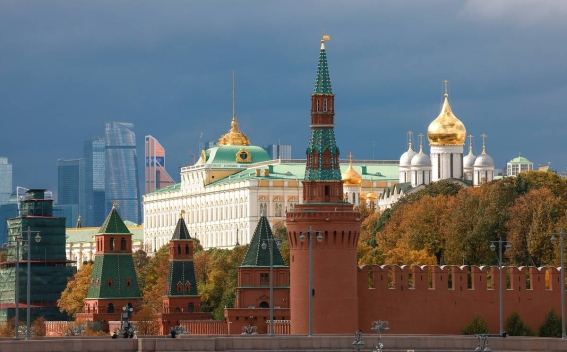 "Such negotiations did, indeed, take place. They were initiated by the US side," the Kremlin spokesman said.

Peskov avoided disclosing the subject matter of the conversations. Earlier, Reuters, citing a White House official, reported that the director of the US Central Intelligence Agency, William Burns, was in the Turkish capital, where he had arrived to meet with his Russian counterpart. The Kommersant daily wrote that talks were in progress in Ankara between Russian and US delegations. The director of the foreign intelligence service (SVR), Sergey Naryshkin, was reportedly representing Russia. The Turkish authorities have not released any official comments. The NTV channel, citing sources in the Turkish special services, speculated that the meeting could be important for establishing lines of communication between Russia and the United States.