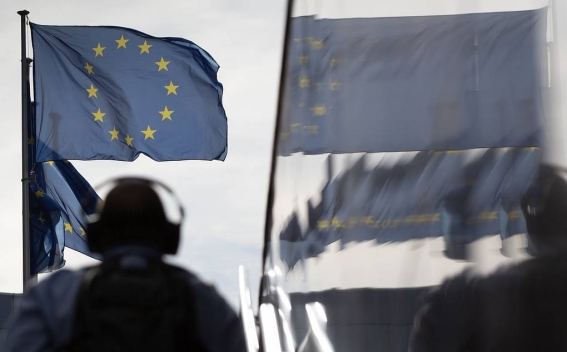 The European Union added two individuals and two legal entities of Iran into the black list due to suspicions of drones’ supplies to Russia, according to the EU’s Official Journal, TASS reports.

"In view of the gravity of the situation, the [EU] Council considers that two individuals and two entities involved in the development and delivery of Unmanned Aerial Vehicles to Russia should be added to the list of natural and legal persons, entities and bodies subject to restrictive measures," the document reads.

Two Iranian generals, the Aerospace Force of the Islamic Revolutionary Guard Corps and Qods Aviation Industries were added to the sanction list.