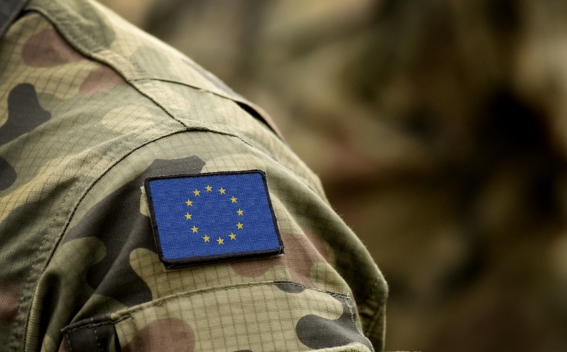 The European Union kicked off a training program for Ukrainian troops that will take place in some member countries, the Czech presidency of the Council of the European Union said on Monday, TASS reports.

"The EU Council has launched the EU Military Assistance Mission, the EUMAM, to support Ukraine" in light of Russia’s ongoing special military operation and "provide training to up to 15,000 Ukrainian Armed Forces personnel. Decision enters into force on publication in the Official Journal," the Czech presidency said on Twitter.

The program is called the EU Military Assistance Mission for Ukraine, or EUMAM. The decision to conduct the mission was made on October 17. It should provide training for 15,00 troops within 24 months and will cost 106.7 million euros.

According to the EU foreign service, the mission will provide individual, collective and special training for the Ukrainian Armed Forces and the territorial defense. It also aims to coordinate efforts by certain EU member states that will train Ukrainian troops on a bilateral basis to conduct hostilities against Russia.