Nancy Pelosi stands down as leader of US House Democrats 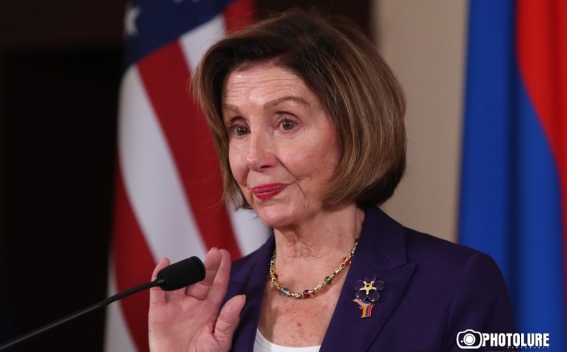 Pelosi, the first and only woman to serve as speaker, said that she would continue to serve in the House, giving the next generation the opportunity to lead the House Democrats, who will be in the minority next year, Armenpress reports.

“I will not seek reelection to Democratic leadership in the next Congress,” CNN quoted Pelosi as saying in the House chamber. “For me, the hour has come for a new generation to lead the Democratic caucus that I so deeply respect, and I’m grateful that so many are ready and willing to shoulder this awesome responsibility.”