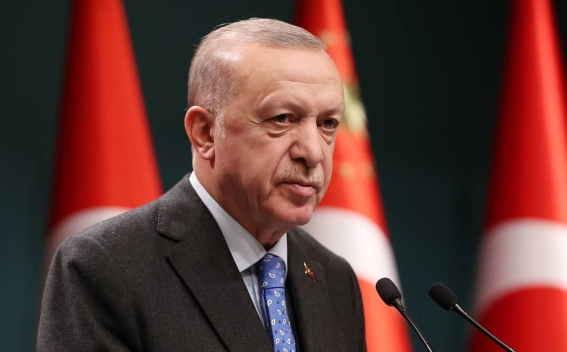 Ankara may carry out a cross-border ground operation in the near future, Turkish President Recep Tayyip Erdogan announced on Tuesday.

"We know the names, whereabouts and profiles of the terrorists. We even know who provides them with shelter and weapons and who encourages them. God willing, we will soon use our tanks and artillery to destroy terrorist roots," he said, speaking at a dam opening ceremony in the Artvin Province, which was broadcast by TRT, TASS reports.