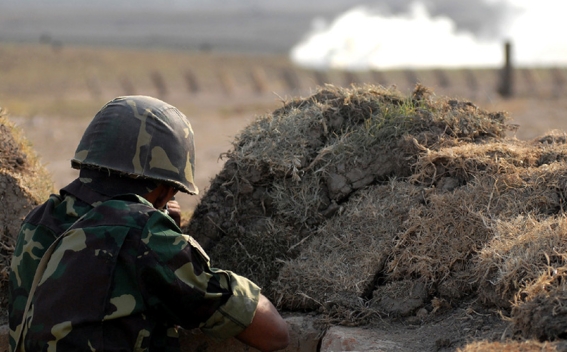 The Ministry of Defense of the Republic of Artsakh issued a message informing about another disinformation spread by Azerbaijan.

"On November 22, for the second time during the day, the Ministry of Defense of Azerbaijan spread another misinformation that allegedly in the period between 09:17 and 14:48, units of the Defense Army violated the ceasefire regime in different directions and opened fire in the direction of Azerbaijani positions", ARMENPRESS reports, reads the message of the Defense Army of Artsakh.

Earlier, Azerbaijan’s defense ministry had once again spread misinformation that allegedly the Defense Army opened fire on Azerbaijani positions located in the occupied territories of the Martuni region of the Republic of Artsakh between 4:50 p.m. November 21 and 01:05 a.m. November 22.