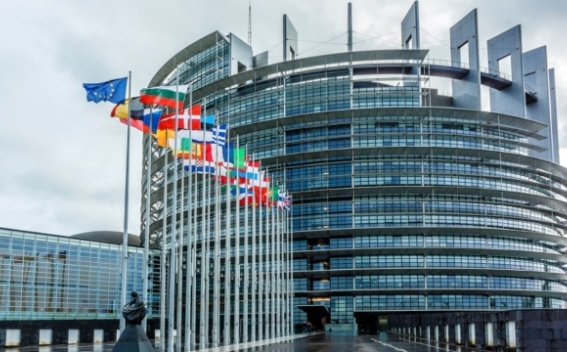 The European Parliament during a session in Strasbourg on Wednesday adopted a resolution designating Russia as a ‘state sponsor of terrorism’, according to the text of the document published on its website. The session was broadcast live on the European Parliament's website, TASS reports.

According to the resolution, the European Parliament "recognizes Russia as a state sponsor of terrorism and as a state which uses means of terrorism."

The document claims that Russia commits "acts of terror" against Ukraine. The MEPs called for increasing the isolation of Moscow, reducing diplomatic contacts with the country and completing work on preparing the ninth package of sanctions against Russia.

A total of 494 MEPs backed the resolution, 58 opposed it and 44 abstained.

European Parliament resolutions are not legally binding and are recommendatory, but are widely used in the EU media and political environment to promote and disseminate specific political positions.