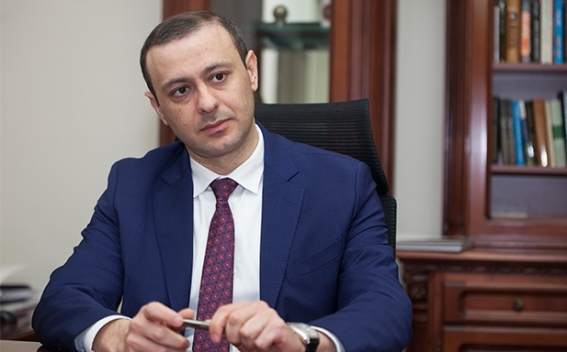 The Armenian government approved the separation of the State Protection Service from the National Security Service. After the parliament’s approval the agency will become subordinate to the Prime Minister, Armenpress reports.

Secretary of the Security Council Armen Grigoryan said at the Cabinet meeting that this chance is being made as part of the security system reforms.

In addition, the reforms envisage lifting the lifetime state protection for former presidents and prime ministers and substituting it with a fixed term.

''In the past the regulations envisaged lifetime state protection service for the president. Now this service will be given to the president for another 7 years since leaving office. In case of the prime minister the term will be 10 years,'' he said.

Prime Minister Nikol Pashinyan said there will be a possibility of extending the term in case of necessity.

''The National Security Service must work in three main directions – counterintelligence, fight against terrorism and protection of constitutional order. We must enhance the service’s capabilities and possibilities, and we are doing it,'' Pashinyan said.