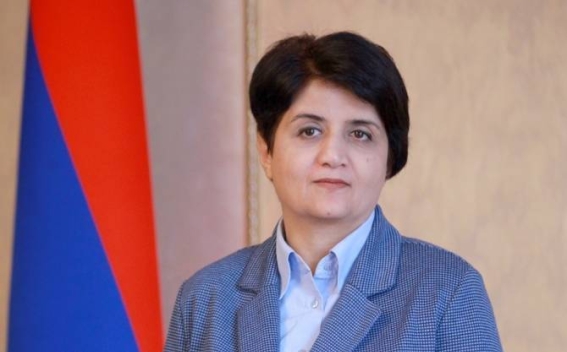 “The President hasn’t offered Vartan Oskanian or Ara Ayvazyan to lead the foreign ministry of Artsakh and there is no such issue on the agenda at this moment,” Harutyunyan’s spokesperson Lusine Avanesyan said when asked to comment on rumors that the Artsakh authorities are considering the candidacies of the two former Armenia FMs for the position.

Davit Babayan is currently serving in the capacity of acting foreign minister of Artsakh.

“After a decision about the appointments of the foreign minister and other ministers is made the respective orders will be published,” the presidency added.