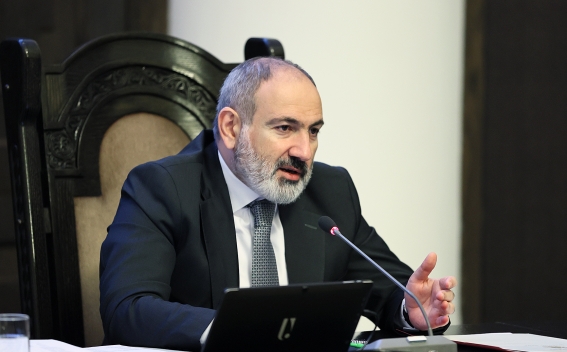 Prime Minister Nikol Pashinyan said at the Cabinet meeting that there could be a serious opportunity to start the restoration work of the Horadiz-Meghri-Ordubad-Sadarak-Yeraskh railway, Armenpress reports.

“Given the previous bitter experience, I want to share this information now, but also say that this has yet to be reaffirmed and recorded. But it is good that we won’t have problems of financial resources,” he said.