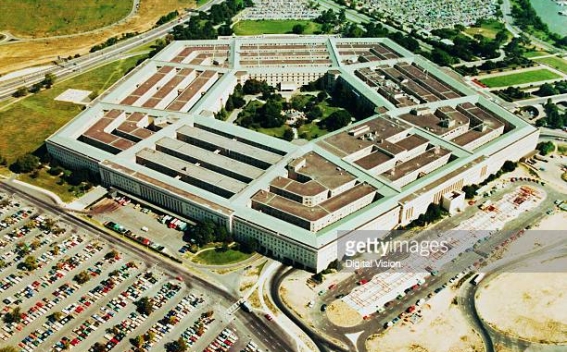 Washington is encouraged by the phone talks in October between US Secretary of Defense Lloyd Austin and Russian Defense Minister Sergey Shoigu and between Mark Milley, the chairman of the Joint Chiefs of Staff, and Valery Gerasimov, the head of the General Staff of the Russian armed forces, a Pentagon spokesperson said on Monday, TASS reports.

"The US retains several channels to discuss critical security issues with the Russians during a contingency or emergency for the purposes of preventing miscalculation, military incidents, and escalation. We are encouraged by recent senior DoD calls with Russian counterparts and believe continued dialogue is critical," the Pentagon spokesman said, when asked to comment on a Reuters report saying the US and Russia had used their deconfliction communication line just once since Russia started its military operation in Ukraine.