Lavrov, Bayramov to discuss Armenia-Azerbaijan relations in Moscow next week 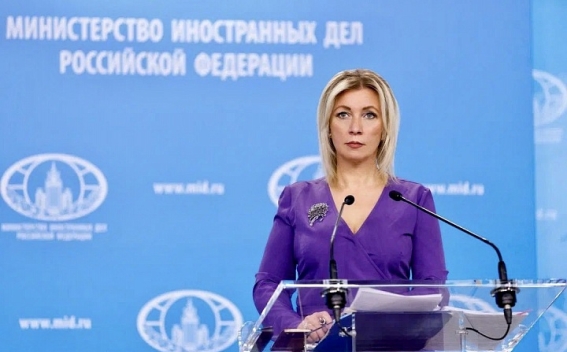 "A special focus will be paid on the discussion of the implementation process of the high-level trilateral agreements reached on November 9, 2020, January 11, November 26, 2021 and October 31 this year. They are aimed at ensuring the complete normalization of the Armenian-Azerbaijani relations", she said.

Zakharova added that the two foreign ministers will also discuss the Russian-Azerbaijani relations.