The delegation led by Alen Simonyan to leave for Moscow 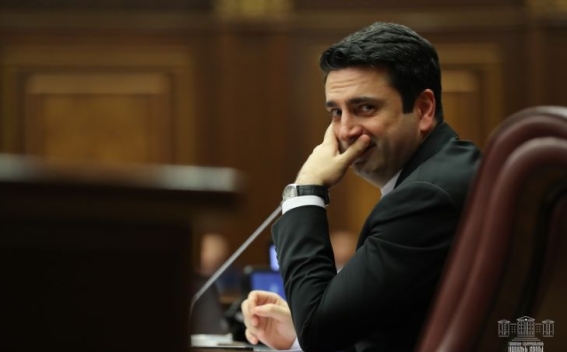 The delegation is sent to Moscow to participate in the joint session of the Council of the Parliamentary Assembly of the Collective Security Treaty Organization and the 15th plenary session.