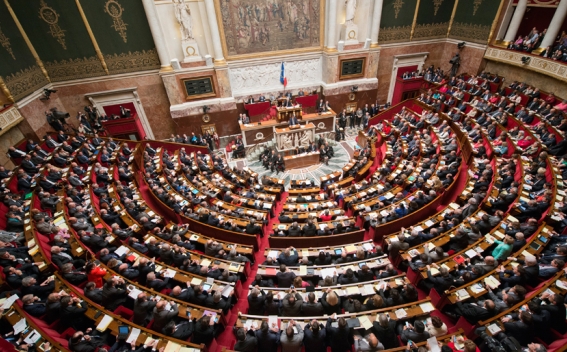 The Lemkin Institute has commended the French National Assembly for adopting Res. No. 388, demanding Azerbaijan end their targeted aggression against Armenia to achieve peace in the region.

“We encourage others in the international community to sponsor and pass similar legislation,” the Lemkin Institute said in a statement.

The Senate and the National Assembly of France have adopted resolutions calling on the government to consider the possibility of imposing personal sanctions against representatives of Azerbaijan in the event that it continues its aggressive actions against Armenia.”

The resolutions also call on the Government, in consultation with the European Union and the United States, to take any diplomatic initiative likely to promote the development of a lasting peace treaty between the Republic of Armenia and Azerbaijan.

The lawmakers also call for an international and independent investigation into the war crimes committed by Azerbaijan.

They invite the Government to increase France’s support for the Republic of Armenia, particularly with regard to humanitarian aid, and to study the strengthening of its defense capacities, armradio.am reports.