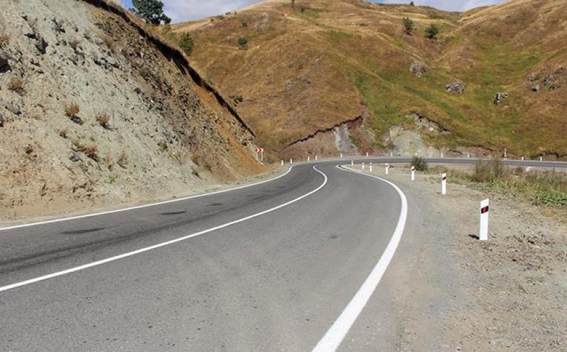 “It is obvious that with this move, Azerbaijan is resorting to provocation to interrupt the land communication between Armenia and Artsakh and subject the civilian population to psychological terror,” the InfoCenter said.

The command of the Russian peacekeeping troops stationed in Artsakh has been properly informed about the incident. The state bodies of Artsakh are taking all possible measures to settle the situation, Armradio.am reports.