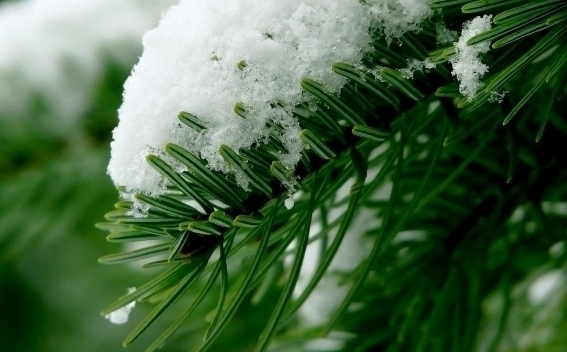 In the daytime on December 3, at night of 4 in the mountainous regions of the Republic, in Lori, Tavush and Syunik provinces snow, in separate regions fog and low horizontal visibility is predicted.

On the 4-5 of December the air temperature in Lori, Tavush, Syunik provinces and Artsakh will go down by 5-6 degrees.