Russia is interested in peace treaty between Yerevan and Baku: Lavrov 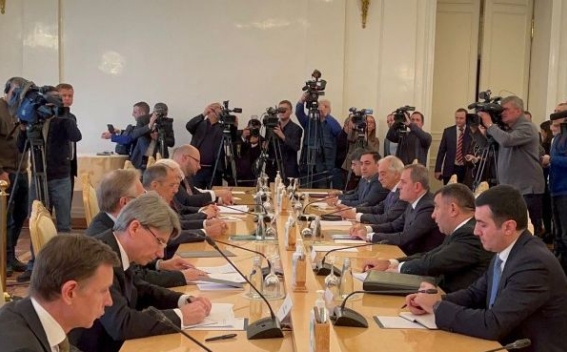 According to Lavrov, during the talks in Moscow, the sides will discuss the implementation of the trilateral agreements of the leaders of Armenia, Azerbaijan and Russia, which were reached in November 2020, in January and November 2021 and in late October of this year, during the past summit in Sochi.

"We are interested in promoting in every possible way the unblocking of transport communications, the delimitation of the border, the conclusion of a peace treaty and in general the strengthening of confidence measures, including through the development of contacts between public structures, political scientists, parliamentarians," Lavrov said.

The foreign ministers will also discuss issues of cooperation in the region in general.