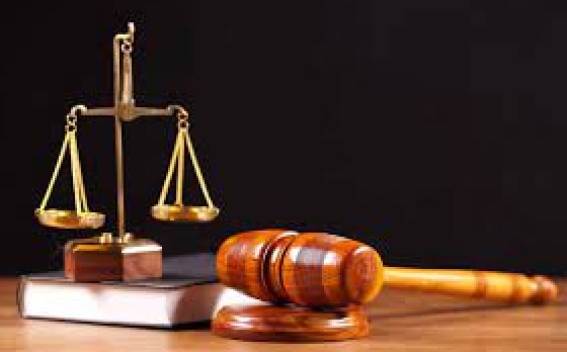 The parliament debated the issue of the election for the member of the Supreme Judicial Council.

The Chair of the NA Standing Committee on State and Legal Affairs Vladimir Vardanyan informed that the Civil Contract Faction nominated Hayk Grigoryan’s candidate for the position of the Member of the Supreme Judicial Council. Vladimir Vardanyan presented the candidate’s biography and long-year working career path. Hayk Grigoryan is a Doctor of Legal Sciences, author of about 47 scientific articles and 3 monographs, which refer to the main issues of criminal and international law, criminal proceedings and criminology.

Thanking the Faction for nominating his candidacy, Hayk Grigoryan touched upon the implemented judicial reforms, which to his assessment, had beneficial effect on the implementation of the SJC activity. He particularly, noted that the systemized analysis of the legal acts shows that due to the constitutional-legal regulations and the judicial reforms implemented in recent years, the Supreme Judicial Council had necessary and sufficient legal toolkit for realizing its constitutional goal.

In his speech Hayk Grigoryan noted that in case of being elected he is obliged to fulfill the obligations on the basis of the principle of right and rule of law. He noticed that, according to the RA Constitution, the inner and external intervention to the judicial power cases is banned.

The deputy of the NA Civil Contract Faction Arsen Torosyan was interested from Hayk Grigoryan in being elected SJC Member what steps will be taken for preventing such interventions and providing independent judicial system, including the current authorities. “As one of your voters it very important for me how you will provide that independence,” Arsen Torosyan underlined.

“The SJC Member has one way of having influence: that is the fair voting,” Hayk Grigoryan answered. According to him, when disciplinary proceedings will be initiated by the relevant bodies and be presented to the SJC, he will vote unequivocally and unbiased. Responding to him, Arsen Torosyan, said that this dispute on the SJC impartiality lasts long, and it is known when it comes from.

“We’ll have to persuade our voters in possible way and show that it is our commitment to have an independent judicial system, but not a judicial system, which will fulfill whims of the current or former authorities. I appreciate this too much, and I believe that we don’t have alternatives,” Arsen Torosyan said.