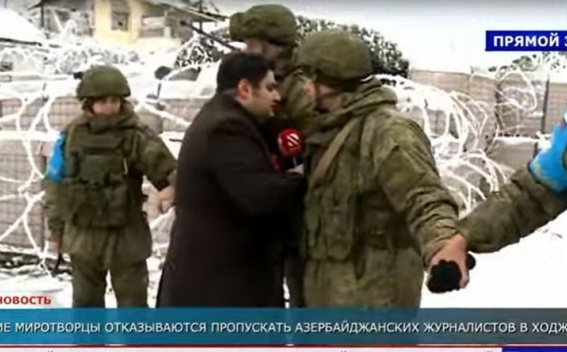 The reporters sought to cover the talks between the peacekeeping contingent command and the Azerbaijani government officials over mining activity in Karabakh. However, they were denied entry to Artsakh, the Azerbaijani media reports suggest.

The negotiations have reportedly ended.