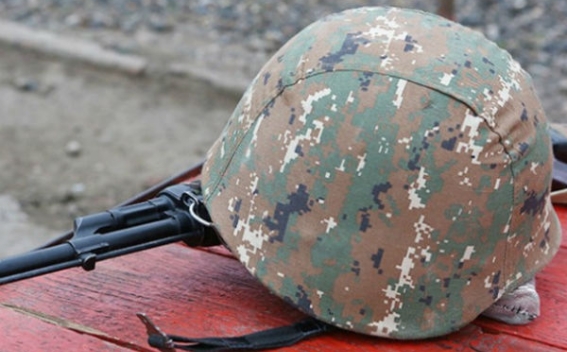 The identification process of the bodies of 13 servicemen transferred to the Armenian side on November 28, who were killed during the military aggression against the territorial integrity and sovereignty of the Republic of Armenia carried out by the armed forces of the Republic of Azerbaijan on September 13-14, 2022 has been completed, ARMENPRESS reports, Gor Abrahamyan, the press secretary of the chairman of the Investigative Committee, wrote on his Facebook page.

“The bodies of our heroes have been handed to their families”, Abrahamyan wrote, adding that whereabouts of 3 Armenian servicemen who participated in the September 13-14 military operations still remain unknown.