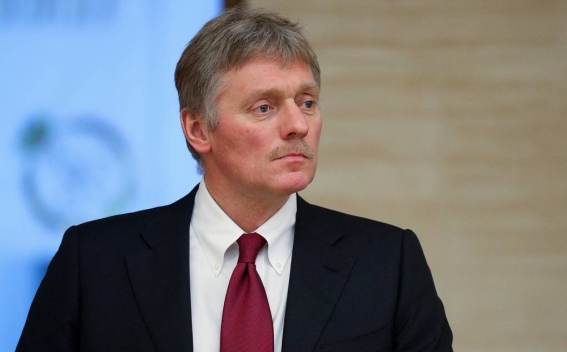 The departure of Russian President Vladimir Putin from Moscow’s Vnukovo-2 airport and the arrival of businessman Viktor Bout, who was recently released from US custody, will not overlap, Kremlin Spokesman Dmitry Peskov has told TASS.

"At different times," he said, answering a question as to whether the president might cross paths with Bout at the airport or whether his departure on Thursday for the summit in Bishkek and the arrival of the plane carrying Bout would happen at different times.

Earlier, Peskov said that Putin would fly to Bishkek in the afternoon to take part in the summit of the Eurasian Economic Union.