Single EAEU gas market should be created within next two years: Putin 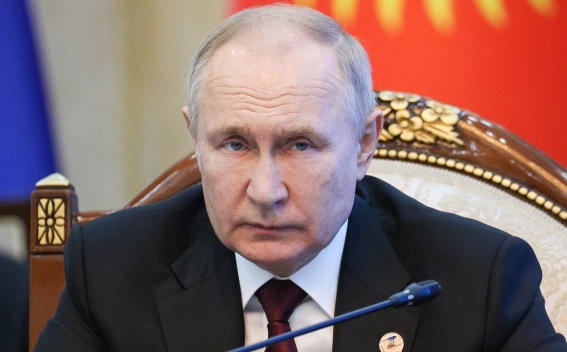 The countries of the Eurasian Economic Union (EAEU) should create a single gas market within the next two years, Russian President Vladimir Putin told reporters on Friday, TASS reports.

"In the near future, in the next couple of years, we must implement our agreements that were formed earlier, namely, to create a single gas market [in the EAEU], within the next two years - form its operating principles, and move on to the practical implementation," he said.

He noted that this is a difficult job, there are "many issues related to the coordination of positions." At the same time, Putin pointed out, there was "a very good discussion on this topic at the summit, and many things became clear." "After all, this is not Russia's position only - to keep prices or raise prices or not give something to someone. No, the price question primarily a question of coordinating economic policy," he explained.

He stressed that in order to talk about a single EAEU gas market, it is necessary to develop uniform subsidizing principles. "Everyone understands it. It takes time, it requires joint work in taxation, in harmonizing rules, and including [them] in tax codes," Putin said. "There are no contradictions and misunderstandings about how we should achieve these results. We just need to work hard over the next two years," he added.