Iran won’t allow its state secrets to be jeopardized 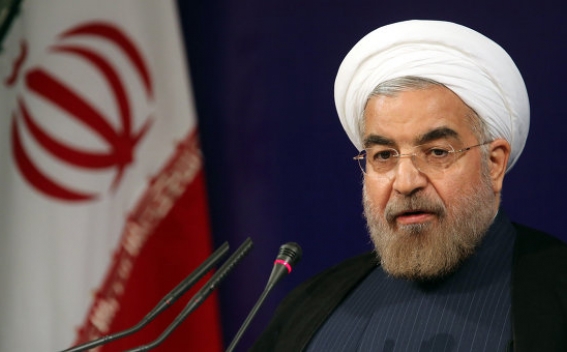 Iran will allow inspections of its nuclear facilities but Islamic republic won’t allow its state "secrets" to be jeopardized under the cover of international inspections. The president of Iran Hassan Rouhani told this during a press conference on Saturday, AFP reports.

"Iran will not allow that its state secrets be put at the disposal of others under the pretext of additional protocol. It’s definite that we won’t allow it," he said.

"If the other party respects the rights of the Iranian nation and our national interests and doesn’t seek excessive demands, I believe a deal is within reach," he told reporters.