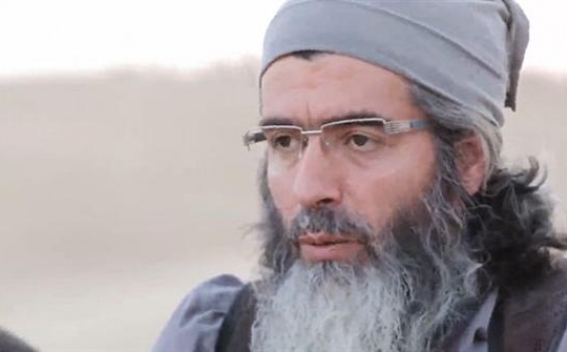 The ''Islamic State'' militant who in a recent video ''threatened'' Turkish President Recep Tayyip Erdogan by ''conquering'' Istanbul has been revealed as a Turkish confectionary seller, Hurriyet reports, referring to daily Vatan.

According to Vatan, the ISIL militant, who appeared in the video by the name ''Abu Ammar,'' is known as Fatih Acipayam, a 47-year-old confectionery seller from Turkey’s northwestern province of Bursa.