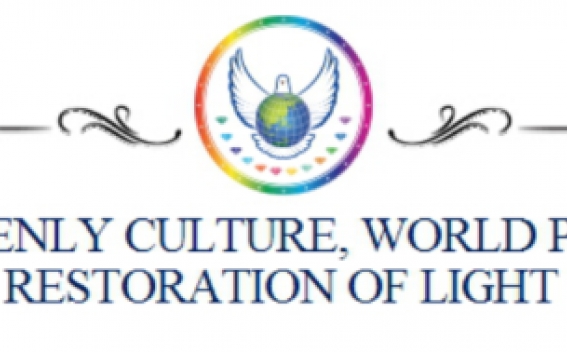 Heavenly Culture, World Peace, Restoration of Light (HWPL, Chairman Man Hee Lee), a non-governmental peace organization registered under the UN Department of Public Information (DPI), will host the 1st Annual Commemoration of September 18th World Alliance of Religions’ Peace (WARP) Summit. Political, religious, youth, and women leaders from around the world will gather at the Peace Plaza in Seoul, South Korea. The summit, which will take place just before the UN’s International Day of Peace, is expected to highlight September as the “Month of Peace.” The WARP Summit 2014 that was held at the Seoul Olympic Stadium was a peace conference of an unprecedented scale, attended by people from all walks of life and different backgrounds. The former and current heads of state, politicians, chief justices, religious leaders, and representatives of youth and women’s organizations, who signed the peace agreements proposed by HWPL last year, are preparing themselves to unite once again for peace at the 1st Annual Commemoration of September 18th WARP Summit.

This event will serve as a platform for chief justices and legal professionals to discuss international law for the cessation of armed conflicts and achievement of world peace. Especially on the 18th, an in-depth discussion will take place regarding the Convention on the Renunciation and Cessation of War and International Armed Conflicts prepared by members of HWPL’s Peace Advisory Council. As world-renowned legal experts will take part in the drafting work, expectations are high for its outcome. Once these professionals in the field of international law return to their respective countries, they will continue the carry out the project based on the convention drafted at the event. The 1st Annual Commemoration of September 18th WARP Summit is expected to take the world one step closer to the solution for achieving the cessation of war and world peace.

At the WARP Summit 2014, Chairman Lee of HWPL, called on the heads of state around the world to “sign and ratify a convention on the cessation of war to make it international law if they truly love the people of their country.” Chairman Lee is leading a worldwide peace movement that transcends nationality, ethnicity, religion, and ideology. He is urging political leaders to participate in the development of international law on the cessation of war, motivating many to join the cause. At the 1st Annual Commemoration of September 18th WARP Summit, it is expected that an international convention will be drafted for the cessation of war and achievement of world peace so that the future generations can inherit a peaceful world devoid of war.

On behalf of the international community and nongovernmental organizations, HWPL is taking the lead in peace-building in response to a world ripe with disputes and armed conflicts. Such efforts are evident from not only the upcoming commemorative event but also its World Alliance of Religions’ Peace Offices and peace activities of the two affiliated organizations of HWPL—International Peace Youth Group (IPYG) and International Women’s Peace Group (IWPG). HWPL is striving to promote world peace and co-prosperity of mankind by presenting the most peaceful solution to structural problems that our society is facing.